The art of celebrating with friends and family

The Big Sunday Brunch at the Quartier Latin is an “all-you-can-eat” gourmet buffet open between noon and 4pm and offering friends and family the perfect way to enjoy themselves round large tables in an “all-in” formula.

For parents’ peace of mind, their children are invited to the kids’ space that is devoted entirely to them, providing a host of games and activities under the attentive eye of a friendly carer. At the end of the day each toddler will be proud to present his parents or grandparents with something superb that he or she has crafted. Laughter and smiles guaranteed all round. 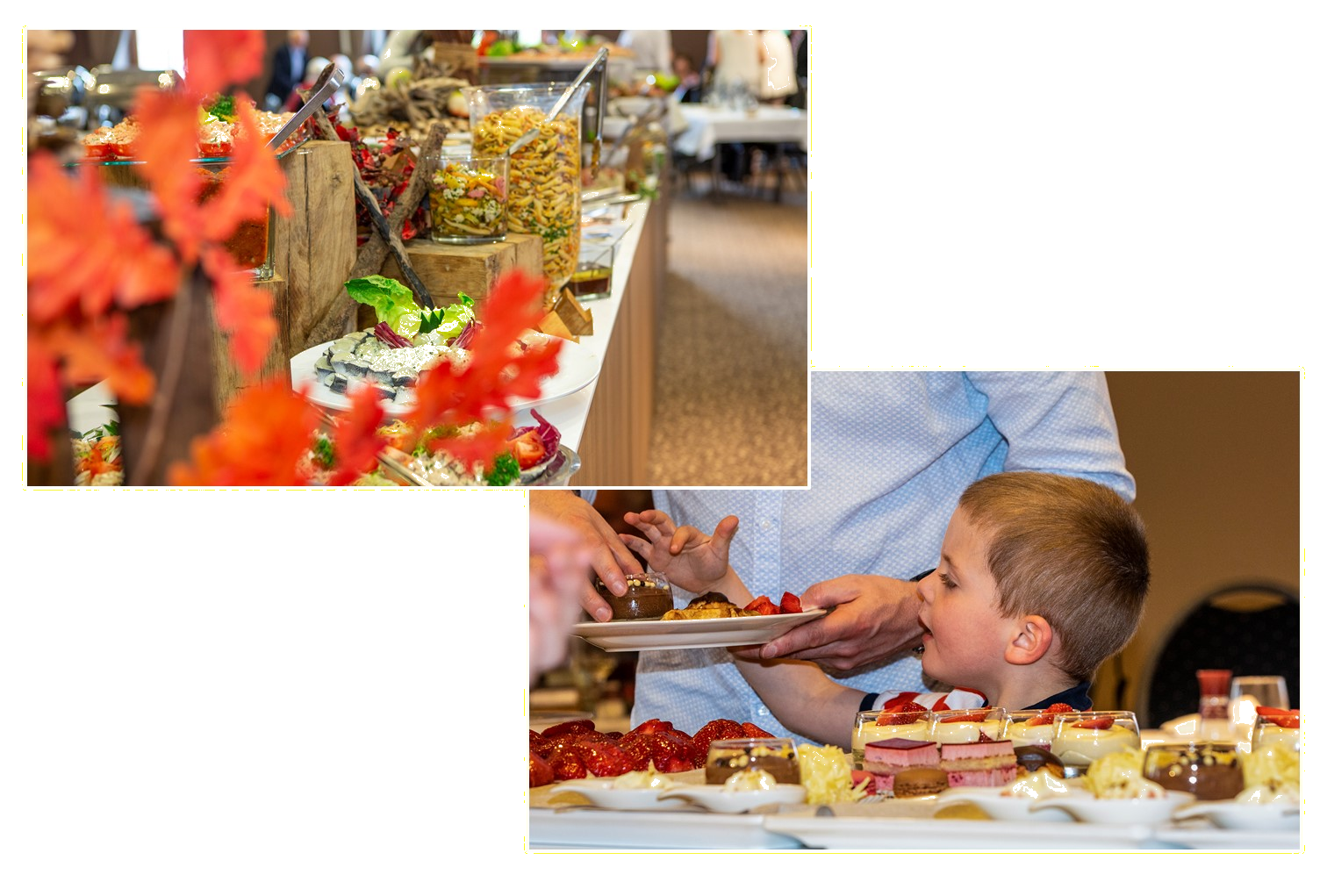 Tours for your taste buds

The Big Brunch on Sundays is held throughout the year according to various themes that take your taste buds and your imagination on a tour of the world. Between the more traditional dishes and discoveries, each person can sample delicacies of his choice at his own rate and savour new flavours in total freedom.

The themes throughout the year (currently unavailable)

• January and February: the Classics of French Cuisine

• May and June: the Cuisine of the Belgians

• September and October: the Festival of the Sea

• November and December: the Savours of the Ardennes

• On Christmas Day and New Year’s Day, come and enjoy our Festive Brunches

Selection of the month 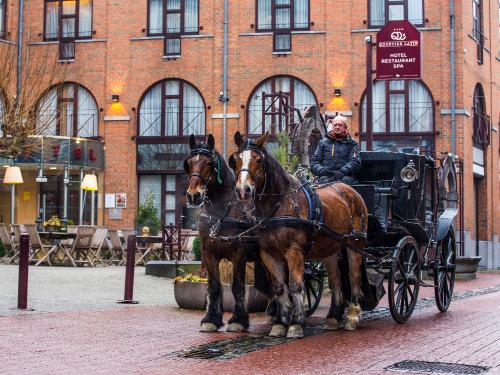 Receive information on our special offers and our last novelties.